Arielle Reid Faria first arrived to Martha’s Vineyard as a small child with her family who had been visiting seasonally for generations. Her fondest childhood memories consist of bike rides with her grandmother through Oak Bluffs, collecting shells and sea glass on the Inkwell beach and trips to Aquinnah to purchase trinkets on the cliffs. As Arielle grew older, she would follow in her father’s footsteps to become an avid fisher, developing a passion for fresh, local, and sustainable foods. Though Arielle moved quite a bit as a child, she always considered Cambridge, MA her home base and Martha’s Vineyard as her favorite place of refuge.

After wearing many different hats in her professional career, in 2009 after the birth of her second son, Arielle co-founded Hayes Design Studios, a graphic design company. This career change allowed her to work from home to take care of her growing family, work from most anywhere in the world, and ultimately led to becoming a full-time resident of Martha’s Vineyard in August 2009. Arielle helped to grow Hayes Design Studios from the ground up as consulting director to the company.

When her sons were both of school age, Arielle’s career path changed trajectory in 2017 where she agreed to a position within the Town of Edgartown. Arielle accepted a position as the administrator for the Affordable Housing Committee and Trust where she developed a passion for assisting her community in finding solutions for the growing housing crisis on Martha’s Vineyard. Arielle has continued to grow and expand the scope of her position for four and a half years as she aids the Affordable Housing Department. She is now the co-chair for the initiative to Create a Martha’s Vineyard Housing Bank as well as a tenant representative on the board for the Dukes County Regional Housing Authority. She recently agreed to serve on the CEO Council at the Martha’s Vineyard Hospital.

Arielle is excited about her next chapter working on the board of the Martha’s Vineyard Community Foundation as it centers on the community she is so passionate about.

Arielle loves spending time with her two sons and family as an avid basketball mom, gardener, painter, writer, as well as occasionally performing music and all types of modern dance styles. She especially enjoys expressing her appreciation to those dear to her by cooking and creating dishes from around the world to nourish the body and soul. 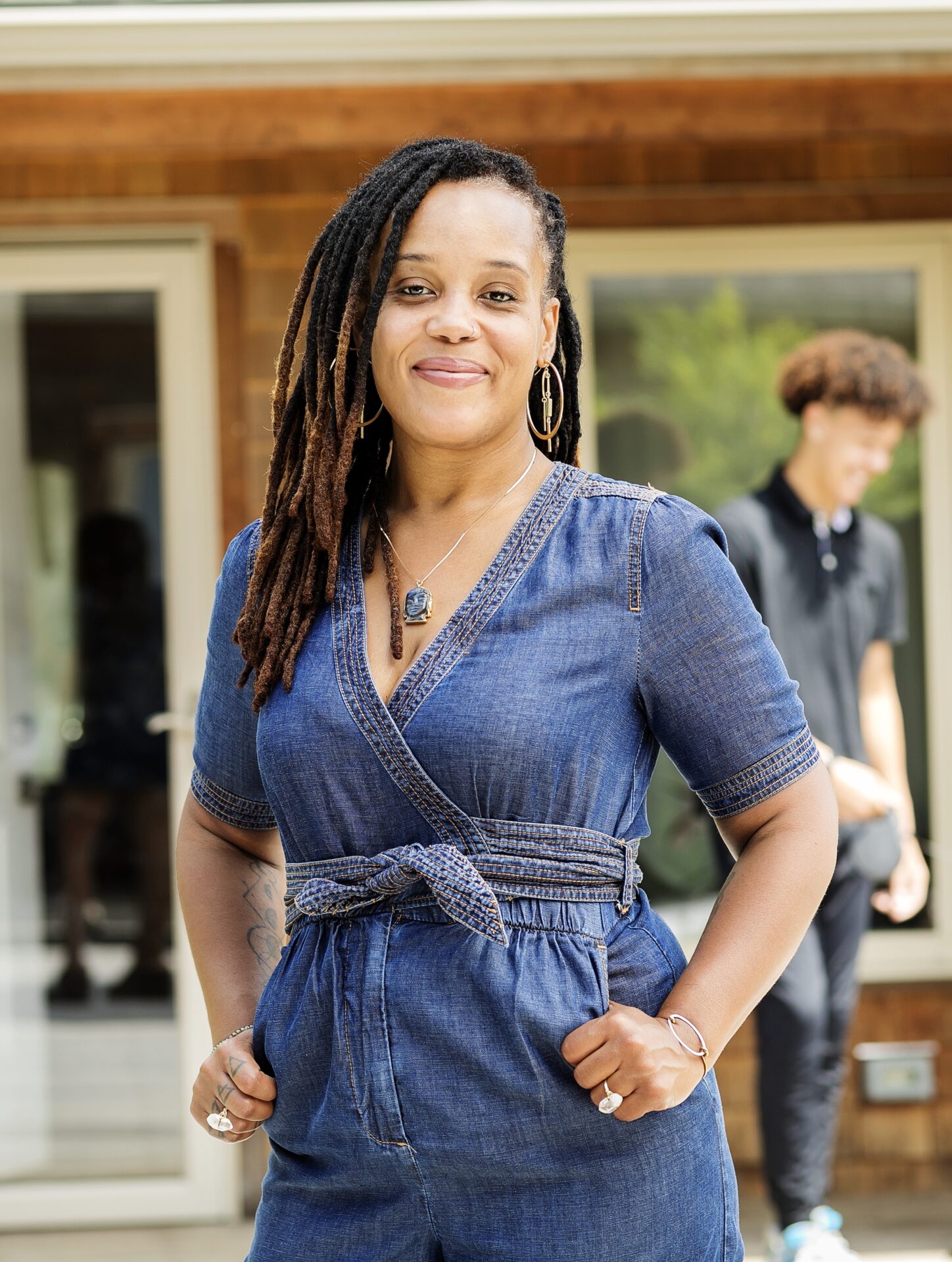