Alan has served on the Investment Committee since 2017.

Alan is a native of Martha’s Vineyard and a seasonal resident of
Chilmark. He spends his non-island time split between Florida and New
York.

Alan has spent his career in the financial service industry, serving in
various executive positions at Bank of America, JP Morgan Chase, the
Beacon Group and Oppenheimer. He currently serves on corporate
boards for PIMCO, Allianz and Victory Capital Management and is an
Adjunct Professor at the Stern School of Business, New York University
and a Lecturer at Stanford University Graduate School of Business.

In addition to the Community Foundation, he has served on
investment committees for the American Museum of Natural History,
Sheriff’s Meadow Foundation and the Lost Tree Charitable Foundation.

Alan, a graduate of Harvard College and Stanford University Graduate
School of Business, has served on the boards of the Sheriff’s Meadow
Foundation, NYU Langone Medical Center, American Museum of
Natural History, GuideStar.org and is a member of the Council on
Foreign Relations. 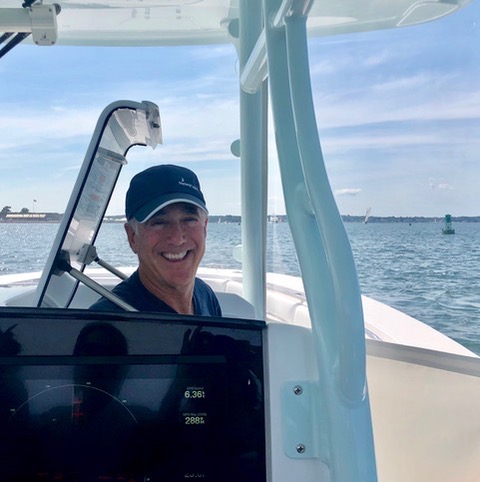