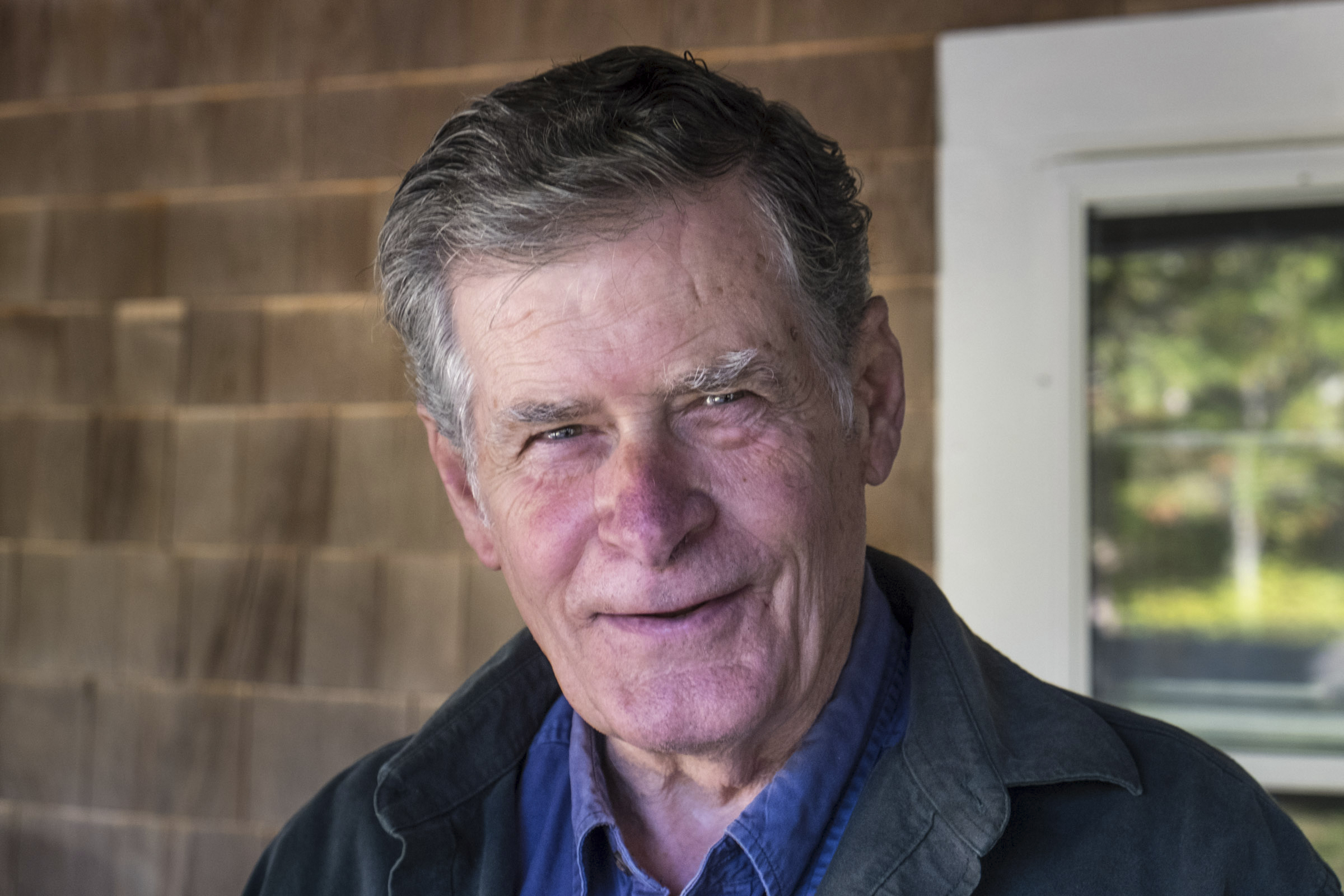 The Permanent Endowment for Martha’s Vineyard is delighted to announce that Clarence A. Barnes III, as he’s known to truckers and state troopers nationwide, will receive the 2018 Creative Living Award. On the Island he’s known to one and all as Trip.

Funded by a gift from the estate of Ruth J. Bogan, the award recognizes Islanders who have enriched the quality of life on the island she so loved. Emily Bramhall, executive director of the Endowment, said that Trip is a natural fit for the award.  “Ruth Bogan had an independent and lively spirit. Among her many attributes, “she could ‘fix’ anything, cope with any emergency, and she met every problem as a challenge to be confronted with courage and intelligence.” This description could well have been written about Trip.

In addition to celebrating ingenuity and creativity, Ruth’s estate also provides perpetual funding to a dozen Island causes that she most cared about, including the Hospital, Hospice, Community Services and the Animal Shelter – which are among the many that Trip has also supported in his role of auctioneer.

A true Vineyard institution, Trip has proclaimed his allegiance to the Island in huge lettering on the sides of his many moving vehicles, which have been in every state in the union, Canada and Mexico. He has also committed himself to a variety of charitable causes and community organizations. He’s served two terms on the Martha’s Vineyard Commission and is running for a third this November.

From a surprisingly early age, Trip knew he wasn’t cut out for the cloth he was cut from — a blueblood background with an assumed future as a buttoned-down officer in the elite power structure of Manhattan, where he grew up, off-season. Instead, at age 17, he headed for the Vineyard to live the dream of so many seasonal visitors then and now. From summer brat to milkman to trucking magnate, Trip made his path all his own. In the process he became as well known as anyone on the Island. When he wasn’t moving your aunt’s furniture from Baltimore to Chilmark, or Oak Bluffs to Denver, he was refining his talents as an auctioneer for fundraising events on the Island.

Trip came by his salesmanship naturally: his father was a creative director and illustrator on Madison Avenue and he was a direct descendant of P.T. Barnum, who could sell a tail to a beaver. Over time, he came to know almost everyone on the Island, an invaluable asset when he was trying to tease out a few more bucks at an auction. An irrepressible story-teller, he knew that a good story helped people loosen up, like the hint that a coffee table might have come from Katherine Cornell’s house, or the rumor that a particular chest found washed up on a north shore beach in the late 1800s was from the City of Columbus.

Trip is proud of his three children — Clarence IV, Elizabeth and Michael — and dozens of others that he’s helped out along the way, into a job here, out of a jam there. He’s also a proud founding father of Vineyard House, opened in 1989, a residence for those in the early stages of recovery from substance abuse. In addition to surviving three decades as an over indulger, he’s also made it through a quadruple bypass and the removal of half of his left lung.

After selling Barnes Moving and Storage earlier this year, Trip has turned, or returned, to selling used cars from his throwback headquarters on State Road in Tisbury. Watch out if he asks you to relax in one of the rocking chairs on the porch if you stop by to look at a car. You’ll own it by the end of the day.

The Creative Living Award will be presented to Trip at a celebration at the Ag Hall in West Tisbury on Monday, Sept. 17, at 5:30 pm. The public is invited.  In the spirit of philanthropy, the winner of a free raffle at the celebration will choose an Island non-profit to receive a $1,000 grant from the Endowment.

Thank you to Whit Griswold for the above. 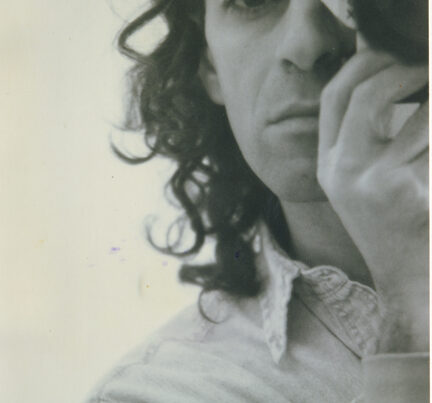 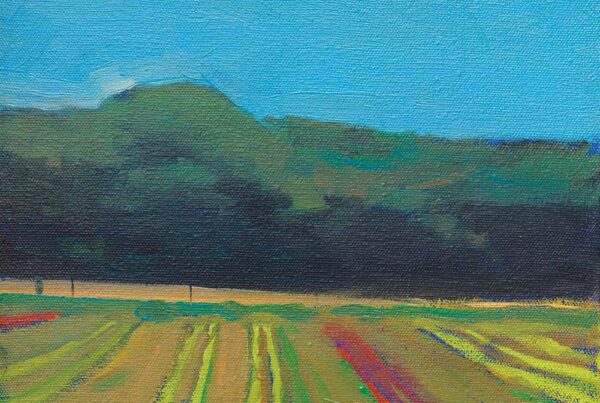 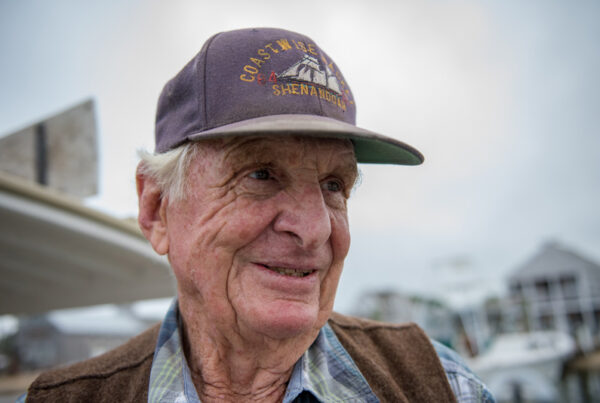