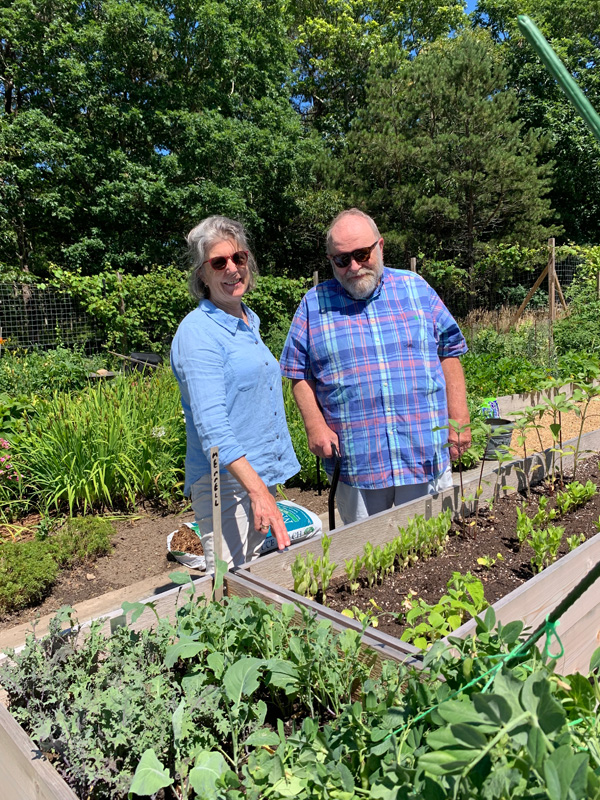 Island Elderly Housing was awarded an Impact Grant in 2021 to construct an accessible community garden at Woodside Village. Read about the recently completed project below.

View full image gallery and read the full article in the MVTimes, here.

The community garden on the Woodside campus of Island Elderly Housing (IEH) in Oak Bluffs produces food, flowers, exercise opportunities, and emotional wellbeing for the tenant gardeners who tend the soil in this backyard oasis. A work in progress for some 20 years now, ever since students from the high school across the street put up a 10-foot fence around a bumpy bit of ground that would become the community garden, the garden’s growth has long depended on the volunteerism and generosity of the Island community.

Over time, 26 elder-friendly raised beds were created, the ground smoothed out with gravel walkways to make moving about the garden safer, and the metal fence, originally erected to keep out deer, now serves as a trellis for a lush collection of roses, blackberry bushes, and grapevines.

Now, in early July, as sugar snap peas yellow, signaling the end of their spring season, and tomatoes begin to ripen, the garden’s continued progress was celebrated with a ribbon-cutting ceremony, symbolically opening new, expanded opportunities for gardeners with mobility issues. New accommodations include three accessible raised beds that can now be approached and tended by physically challenged folks. A new stone walkway to the garden, wide enough to accommodate wheelchairs, has been put in place, as has an automatic door and ramp. The work was done at a discount by Millers Pro Landscaping-Pool. Richard Cohen, associate commissioner for disabilities for Dukes County, served as an advisor for the undertakings.

Among the IEH tenants enjoying a new bed is Bruce Matthews. A photographer who specializes in shooting flowers, a show of Matthews’s photographs is scheduled at the West Tisbury library later this summer. But he’s never been able to grow flowers, due to physical limitations. “Bad knees,” he explained, standing next to the waist-high raised bed where he planted flower seeds for the first time.

For the Woodside gardeners, more is at play than just planting and harvesting flowers and food. The Centers for Disease Control and Prevention say gardening counts toward weekly exercise recommendations. Dr. Oliver Sacks, a neurologist who has been called poet laureate of medicine, says gardening is about emotional wellbeing. “In many cases,” he has written, ”gardens and nature are more powerful than any medication.” Woodside gardeners agree.

Maureen Mullen says she comes to the garden for fellowship, and because nurturing the plants gives her an emotional kick.

Ilka List is a sculptress who works in clay. So she knows a bit about dirt and the importance of touching it. “Gardening has been a lifesaver for me through many difficult periods of my life,” she told The Times. “Not that I am systematic or precise in my methods or routines, but the quiet of the soil, its responsiveness to care and planting and enrichment, is calming and healing. With very little effort on my part, my gardens reward me with food and reassurance about my deep connection to the earth. It is meaningful to me to get my hands in the dirt. Clay has the same good effect on me. Touch … we were designed to touch.” 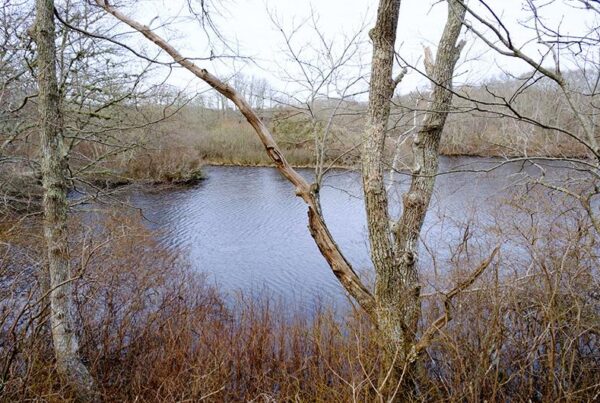 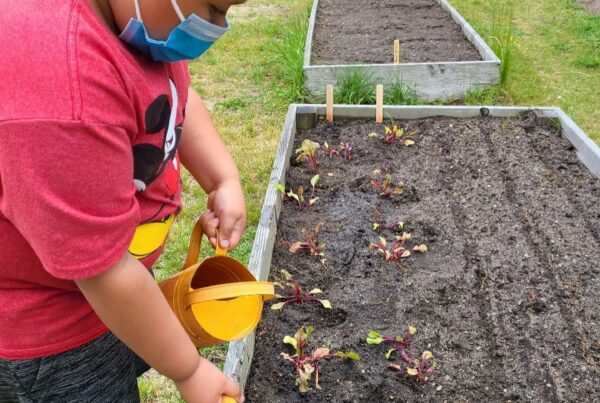 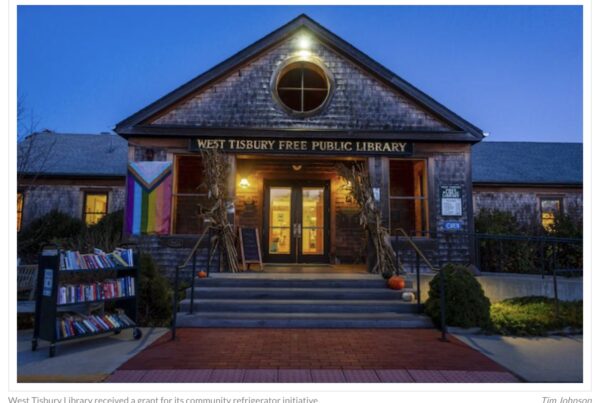