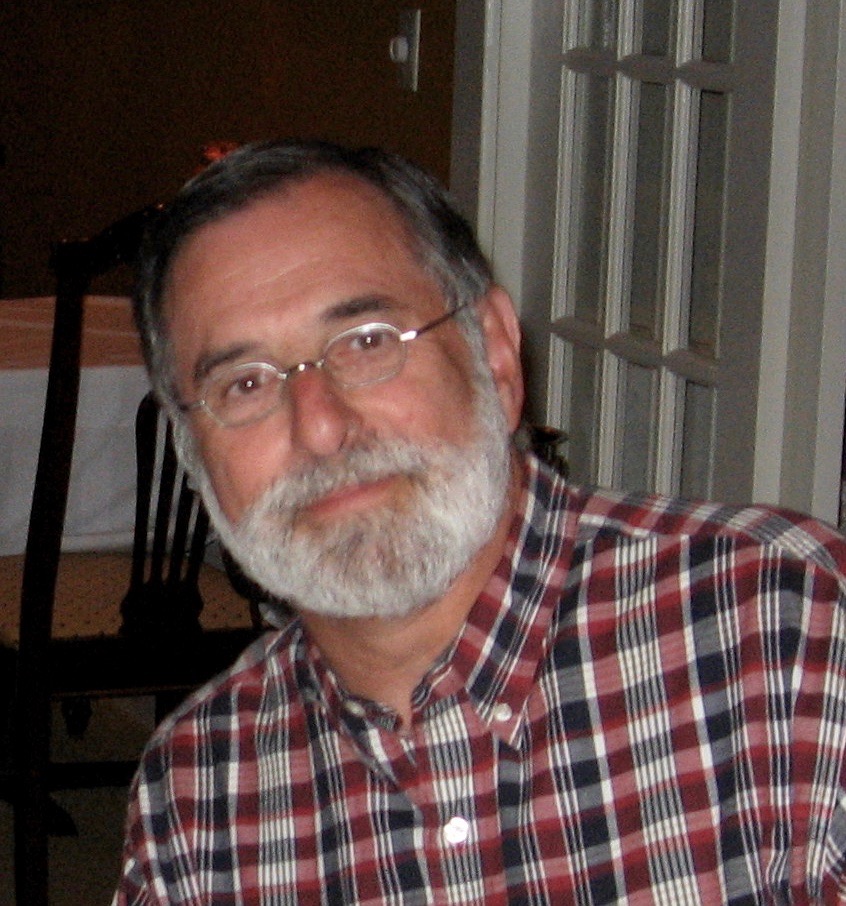 The Permanent Endowment for Martha’s Vineyard is delighted to announce that Dr. James Weiss has joined its Board of Directors.  Jim’s breadth of knowledge and experience across Island issues will be a great asset to the Endowment as it continues to build support for island non profits and students.

Jim Weiss came to Martha’s Vineyard in 2005 to become the Superintendent of the Vineyard’s public schools, a position he held until his retirement in 2015.  He had previously been a teacher and administrator in Connecticut and served as Superintendent of Schools for the Sanborn Regional School District and School Administrative Unit # 21, both in New Hampshire. 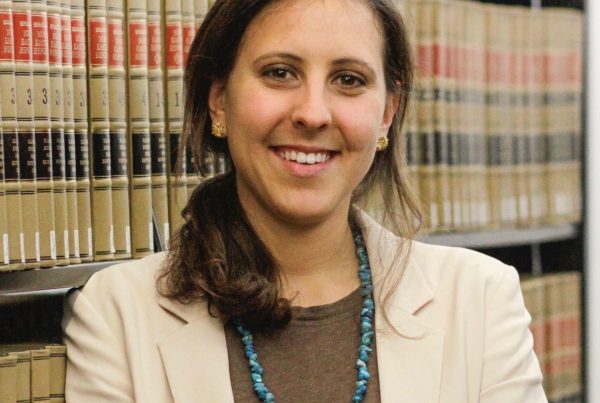 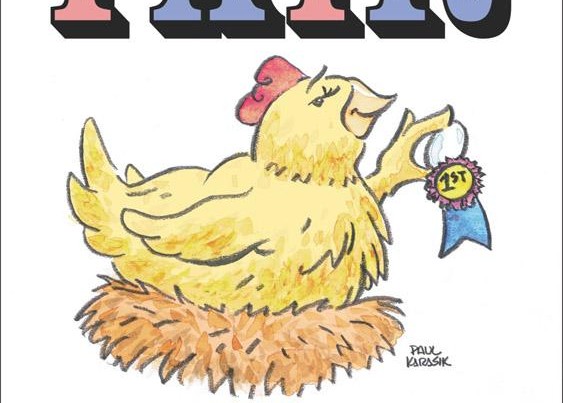 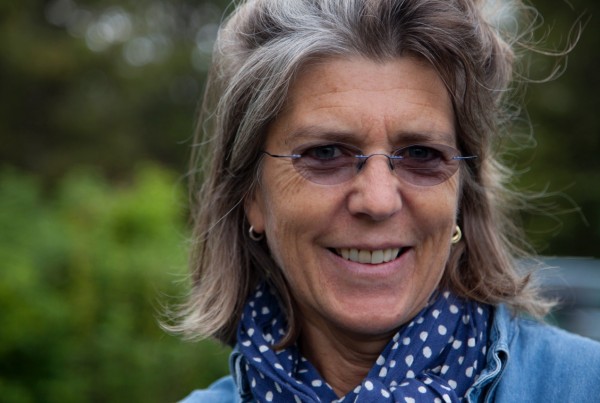