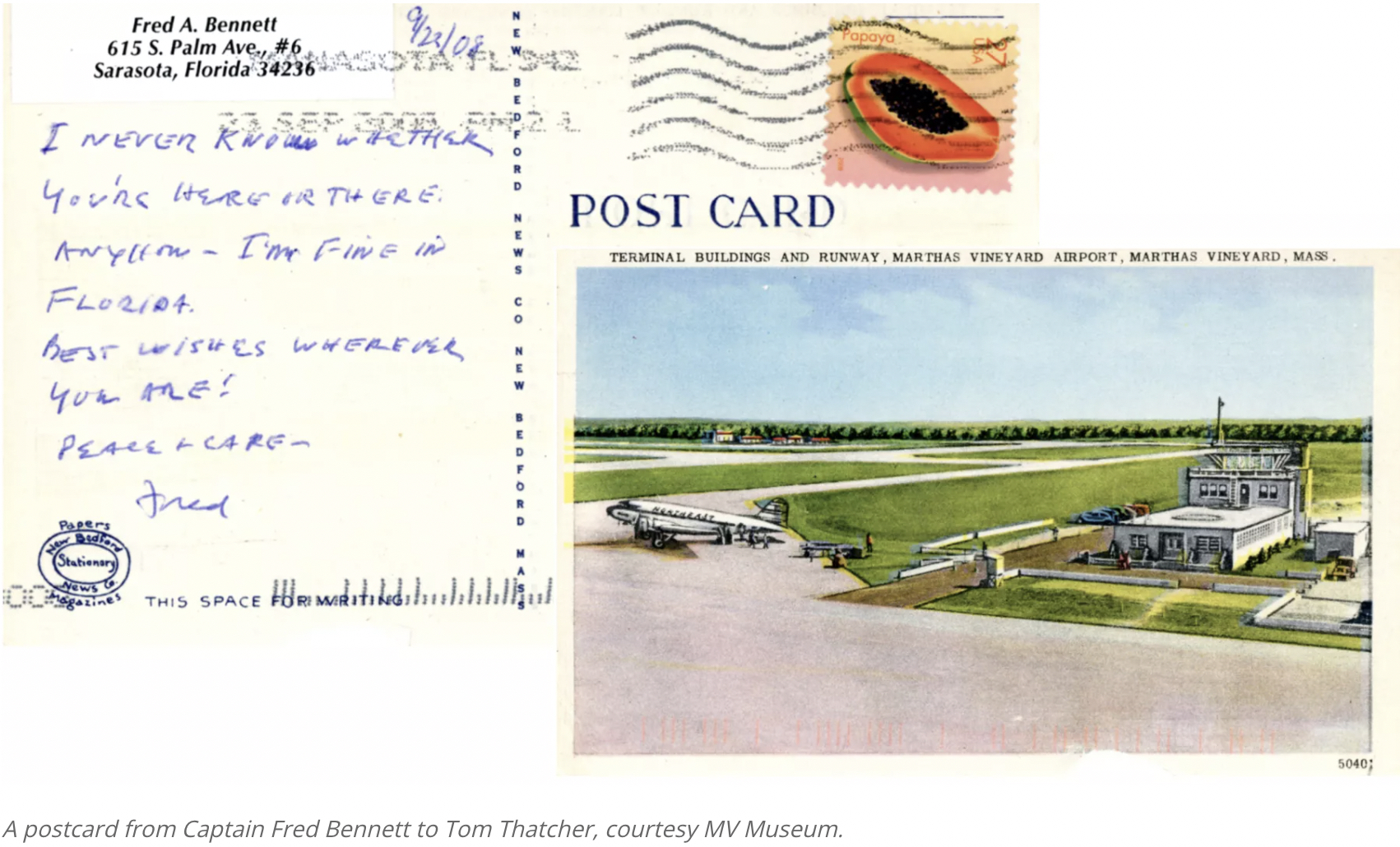 Captain Fred Arthur Bennett was a merchant marine who lived on Lambert’s Cove Road in West Tisbury for much of his life. Captain Bennett had a vital role in keeping Harriet N. Goldberg’s bequest, originally donated to the Seaman’s Bethel in Vineyard Haven, in the Island community when the Bethel closed.

Harriet N. Goldberg, who was raised on Martha’s Vineyard, bequeathed a portion of her estate to address the physical and spiritual needs of the Island’s commercial seafarers and those who make their living on the sea,  as well as individuals pursuing educational programs in preparation for commercial maritime careers.  The fund, originally associated with the Boston Seaman’s Friend Society, was transferred to the Community Foundation in 2006 to insure that members of the Vineyard maritime community would continue to benefit from the financial support of the Goldberg Fund. 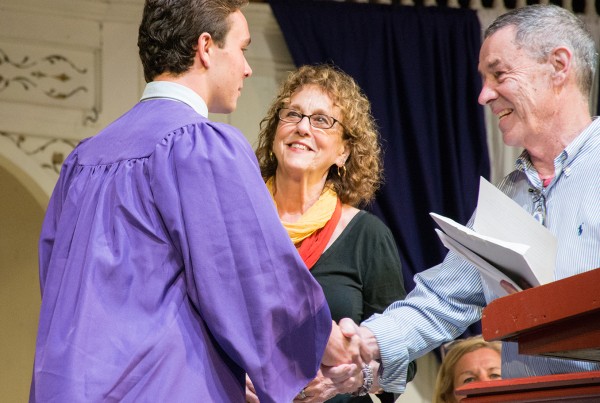 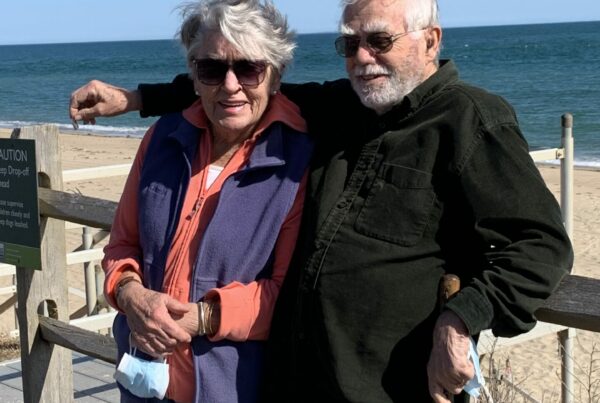 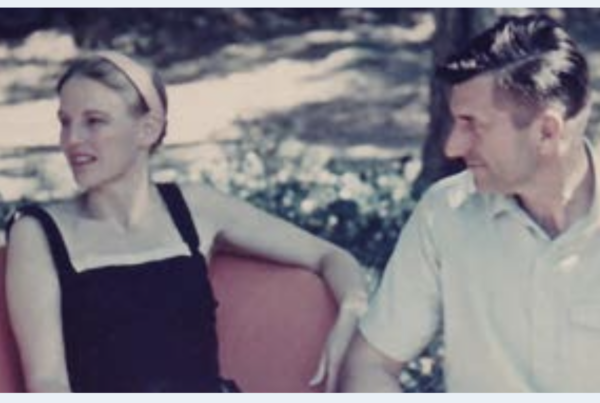