In the News: Emily Bramhall to Retire from M.V. Community Foundation 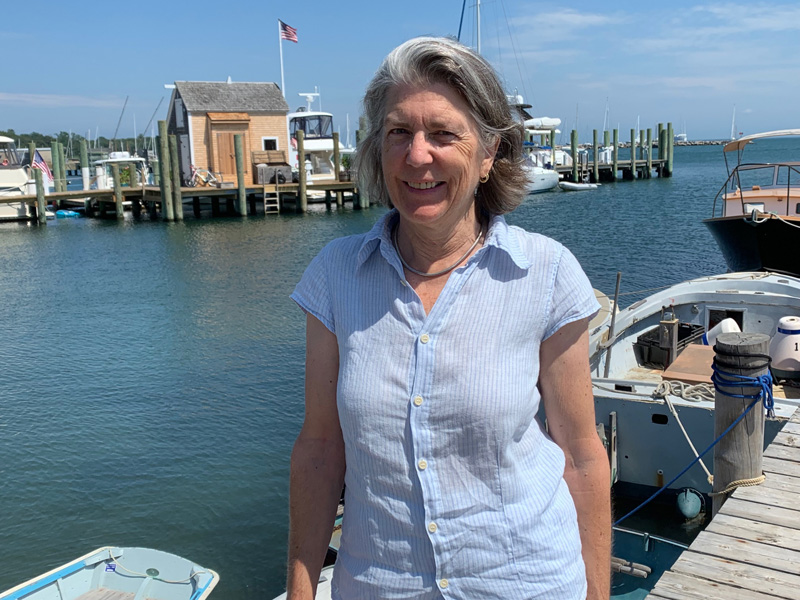 Read the Full Article in the MV Times

Emily Bramhall, the executive director of Martha’s Vineyard Community Foundation, will be retiring by the end of the year.

Bramhall originally joined the foundation as a board member in 2008, which was when it was still called the Permanent Endowment for Martha’s Vineyard. Bramhall was the board chair when she transitioned to acting executive director in 2016. Initially, Bramhall took the position on an interim basis, for one year.

“Over the course of six-plus years, she has steered the organization’s maturation from a small grant and scholarship trust into a vital community foundation,” Isabelle Lew, chair of the foundation’s board, wrote in a mass email. “With the foundation on strong footing, having played a leadership role in providing emergency funds to meet the human toll of the pandemic, Emily will retire by the end of the year. She leaves the organization stronger in all respects — organizationally, financially, and as a presence for good on the Island.”

Bramhall told The Times working in “such a rich place” with “so much passion and soul,” like the Vineyard, “really energized” her, which led to her extended stay as executive director. “It’s been a really great run,” she said. “I just feel the time has come [to retire]. I feel really happy about the work and the place, or the direction the Community Foundation was able to go and take with the support of the board … I feel ready to let the next person take it to the next stage.”

Read the full article by Eunki Seonwoo in the MV Times, here. 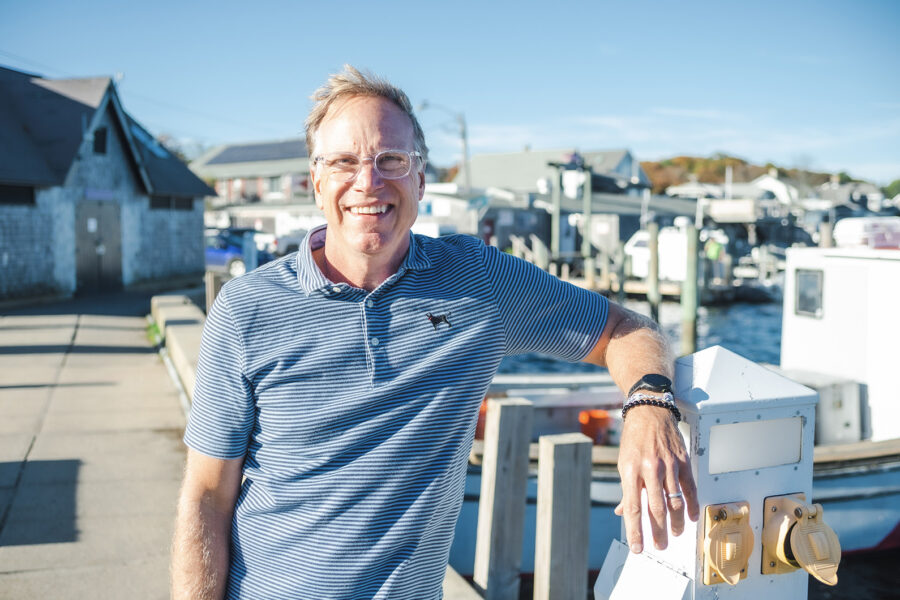 Vineyard Fund for Board Development and Education