Mary Breslauer first set foot on the Vineyard in the off-season in 1972 and immediately decided this would be home base. A Chilmark resident and voter since 1978, she was the first news anchor for the Island radio station, then called WVOI, and went onto the Vineyard Gazette as a reporter and managing editor.

By the mid-eighties, she was based in Boston leading several communications offices including the MA Secretary of Human Services, the MA Attorney General, Northeastern University and the Kennedy School of Government at Harvard University.

Launching her own consultancy firm, Mary specialized in crisis management, media training, speech writing and public relations, assisting several non-profits through the years. At the same time, she joined the board of the Human Rights Campaign (HRC), the nation’s largest LGBT organization, serving as political chair and then co-chair of the board.

The last 14 years of her career were dedicated to securing or protecting marriage equality, first in Massachusetts and then nationwide. Mary led or assisted the communications strategy in several states as well as the approach for the two landmark cases before the U.S. Supreme Court which resulted in the 2015 ruling that same-sex couples had a fundamental right to marry under the Constitution.

Even with her professional demands, the Vineyard was always the touchstone and where, through the years, she often lent her services to help a locally-driven program or mission.

Mary returned to Chilmark full-time with her wife Rebecca Haag who leads the Island Grown Initiative. 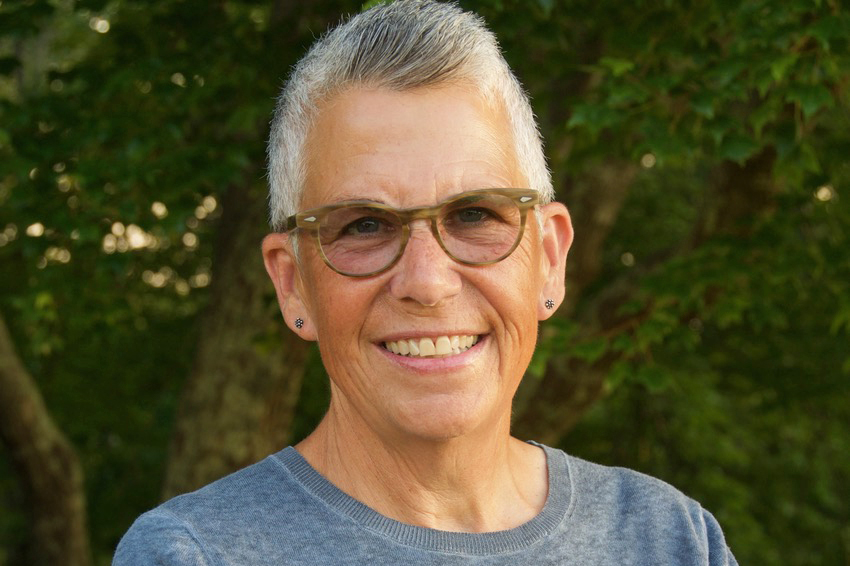